An Experience of Celestial Bliss

The Jathra Mahothsava of Adi Jagadguru Sri Shivarathreeshwara Shivayogi is held at Sutturu Srikshetra every year, commencing from Pushya Bahula Dwadashi, and ending on Magha Shuddha Tadige. Lakhs of people gather for this occasion, from all parts of Karnataka and neighbouring states. People from nearby villages play an active role in the celebrations. Anna Dasoha (providing free meals) is organised for all the devotees during the entire Jathra period.

The Jayanthi Celebrations of Adi Jagadguru Sri Shivarathreeshwara Shivayogi are conducted every year commencing from Margashira Bahula Chathurdashi (Masashivarathri). Initially, these festivities used to be celebrated in Mysore. Later, it was decided to hold them in other places as well. The main activities organised during the Mahothsava include Prabhat peri, discourses, exhibitions, sports activities, medical camps, and cultural activities.

The birth anniversary of the most merciful of the saints, Jagadguru Sri Shivarathri Rajendra Swamiji, is celebrated with grace and gaiety every year on the 29th of August. Special Poojas and prayers are held to commemorate this holy event. Blood donation camps, medical check-up camps, distribution of books and uniforms, distribution of wheelchairs and artificial limbs and tree planting programmes are some of the activities organized during this day. A few villagers around Suttur Srikshetra, celebrate the Jayanthi Mahothsava by organizing processions carrying Swamiji’s Portrait and conducting various other programmes. 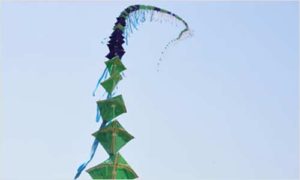 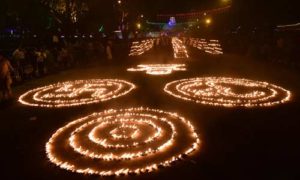 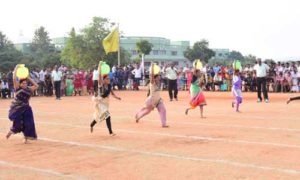 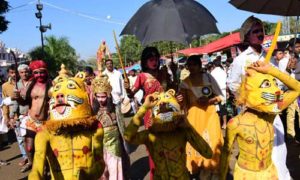 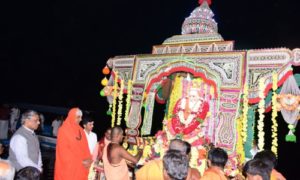 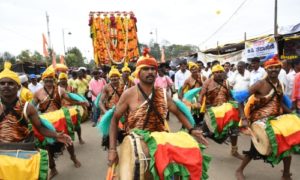