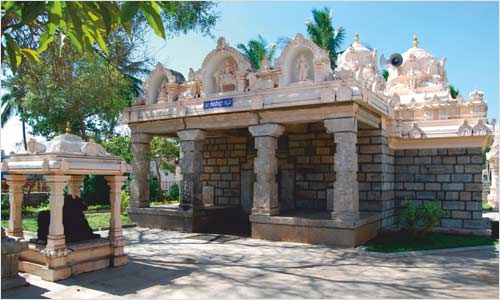 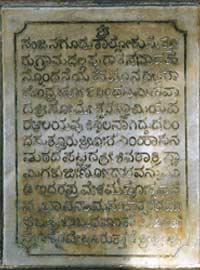 Sri Someshwara temple is located within the premises of Sri Suttur Math. The statue of Shiva and Narayana is the unique feature of this temple. In this statue, both Shiva and Narayana are fused together (Consisting half of Shiva and half of Narayana). Parivar deities, viz. Amruteshwari, Ganesha, Dakshina Murthy, Mahavishnu, Brahma, Chandikeshwara, Subramanya, Veerabhadra and Shankaranarayana are also in the temple.

This temple was first renovated by His Holiness Mantra Maharshi Jagadguru Sri Shivatreeshawara Mahaswmiji in 1935. The temple was restored for the second time by Sri Math in 2005.

This temple is located in the Gadduge premises.

This temple is located about a km away from Sutturu on a small hillock. The idol of Sri Veerabhadra measures about 6 feet in height. People of the neighbouring villages are the devotees of this god. Special poojas are performed here during Jathra Mahotsava and special occasions. 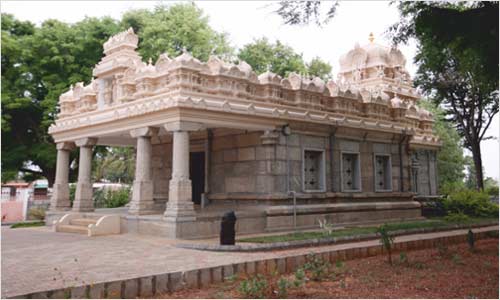 It is one of the oldest temples at Sutturu. The 4 feet idol of Narayanswamy was installed in 1169 by Sri Lakshmaiah, a Commander in the Hoysala army. Earlier this temple was located in the middle of the village. It was shifted closer to the banks of the Kapila River and was rebuilt by the Math in 2005. 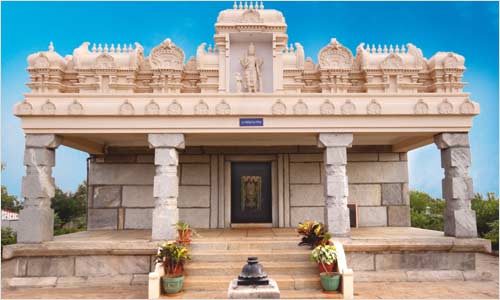 This temple is located about a km away from Sutturu on a small hillock. The idol of Veerabhadra measures is about 6 feet tall. People of the surrounding villages are the devotees of this god. Special poojas are performed here during Jathra Mahotsava.

Sutturamma and Doddammathayi are the village deities of Suttur. Temples for these deities were constructed during the 8th- 9th Century CE by the then Ganga ruler. The temples were renovated recently. Villagers believe that these deities will protect the village against any untoward incidents.

The Suttur village also had a Jain Basti, which indicates that people of the Jain community lived at Sutturu. 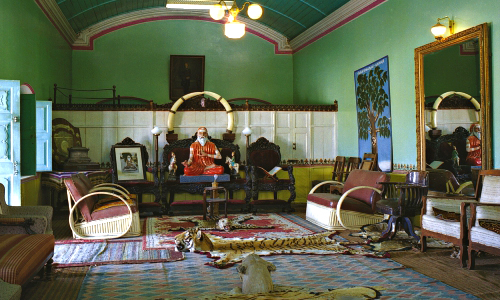 The Museum at Suttur Sri Kshetra, established by Sri Suttur Math in 2000, is one of the major museums in Karnataka. It has been recently renovated with financial help under “Strengthening of Local and Provincial Museums’ project of the Department of Culture, Government of India. The artefacts and materials displayed at the Museum have been collected since 1997 through filed work.

Plans were made for the establishment of this museum during the period of 23rd Pontiff Rajaguru Tilaka Dr Sri Shivarathri Rajendra Mahaswamji. The Museum is currently being developed under the guidance of the present pontiff Jagadguru Sri Shivarathri Deshikendra Mahaswamiji.

Materials related to the Sri Math’s lineage, folklore, anthropology, etc. are displayed at the renovated museum in different galleries. 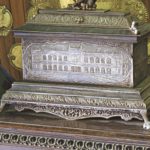 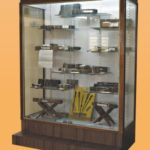 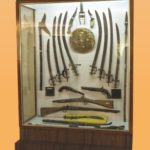 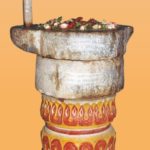 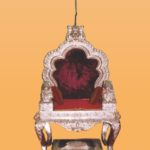 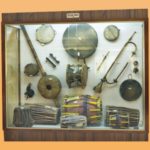 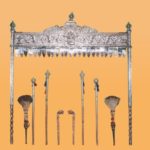 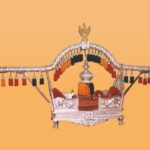 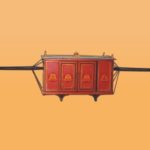