Sri Suttur Math has been acting as a catalyst in bringing about a slew of reforms at Suttur village. 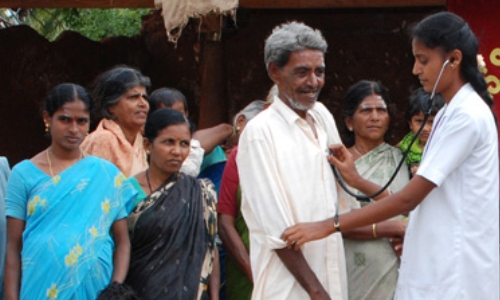 Suttur Srikshetra has given utmost importance to healthcare. Families of the village have been brought under a single coverage called “Model Health Village”, which ensures free health care services to the villagers. This scheme was launched on Sept 2, 2003, by Smt. Sonia Gandhi, the then Leader of the Opposition in Lok Sabha. Hospitals, Dental clinics, Ayurveda hospitals and drug centres have been established at Suttur to offer complete health care for the villagers. 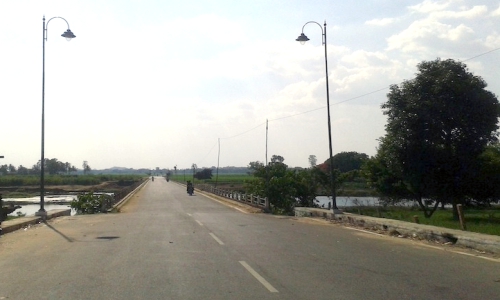 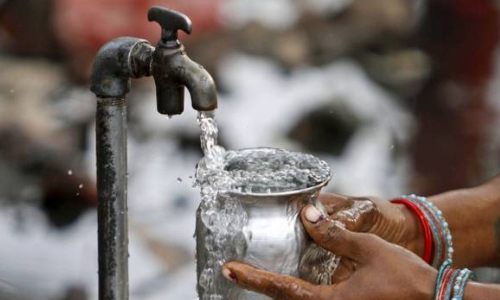 A scheme to provide underground drainage with an outlay of Rs.10 crore is in the implementation stage. While the first phase has been completed, the second phase will be launched soon.

Under Sampurna Swachchatha Andolana, 400 toilets for individual households and two community toilet blocks have been constructed at Suttur with financial assistance from the Zilla Panchayath, Mysuru, and Sri Math. JSS Rural Development Foundation has implemented the project.

Sri Math has established a Goshala (Shelter for Cows) on the premises of Krishi Vigyan Kendra, Suttur. It was built to preserve the unique species of Indian-origin cattle breeds. The goshala has the space to shelter 200 cows.