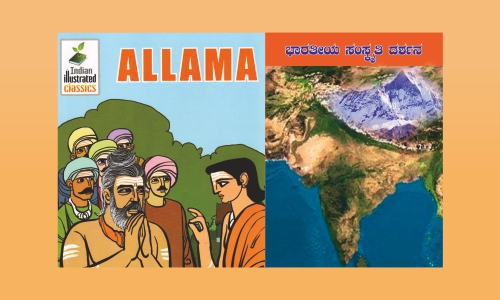 The 22nd Pontiff of Sri Math, Mantra Maharshi His Holiness Sri Shivarathri Mahaswamiji believed in social change through literature. Publications such as Jagadguru Sri Shivarathreeshwara Granthamale and Veerashaiva Punya Purushara Granthamale started fulfilling his vision and so far, over 100 valuable titles have been published. Under the “Sharana Samskrithi” series, books written by several stalwarts in Kannada literature are being published. 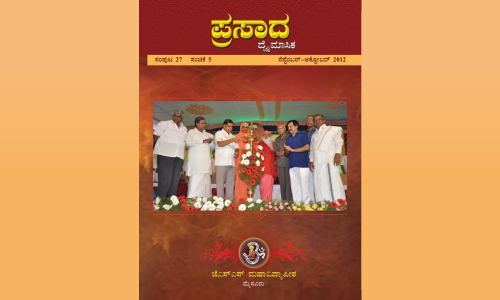 “Prasada” is a bi-monthly magazine in Kannada, devoted to religion, philosophy, culture, art, and Indian history. It was started in 1968 as a quarterly and since 1985 it has been published bi-monthly. It has a broad readership base and acts as an exclusive forum for the dissemination of knowledge relating to religion, literature, culture, and philosophy with particular emphasis on Veerashaiva literature and culture. The magazine has over 5,000 subscribers.. 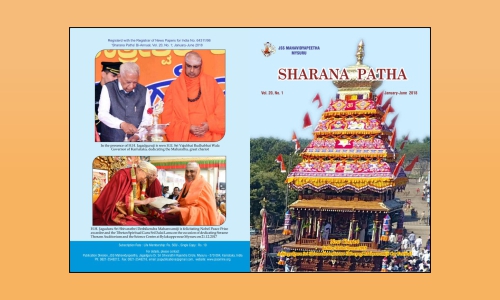 “Sharana Patha” is a bi-annual journal started in 1988, devoted to Sharana philosophy, literature, Indian art, and culture. Several articles of religious interest written by scholars are published in the journal. Presently, there are about 3,500 subscribers. Plans are afoot to publish this as a quarterly journal. 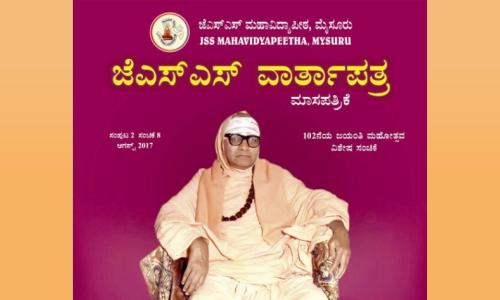 JSS News Bulletin is an in-house magazine giving out information on education projects, innovations and achievements of institutions run by JSSMVP. It also covers the social, religious, and cultural activities of Sri Suttur Math.

To reach the publications of Sri Shivarathreeshwara Granthamale and other good titles published by various publishers to the readers, JSS Book House, a retail bookshop, has been set up.